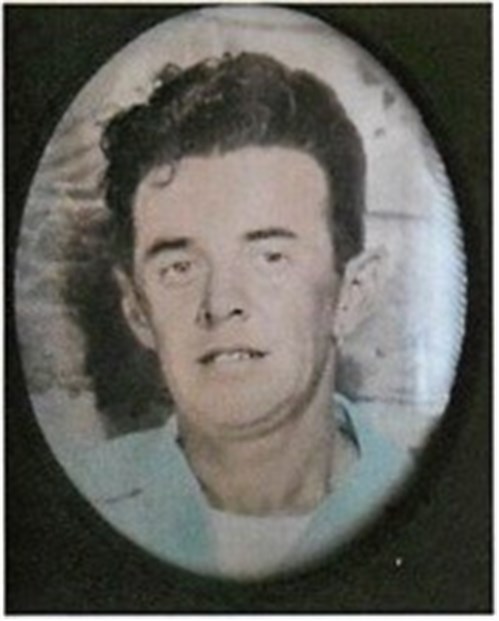 On January 3, 1965, the Little Creek Fire Company was dispatched to Port Mahon Road for a house fire with children possibly inside. Frank "Corkey" Hurley drove engine 3 as the 2nd engine on scene and reported to the rear of the structure.  When Corkey learned of the possibility that children were inside the structure, he entered the building and made his way to the 2nd floor where he collapsed.  Corkey will be forever remembered by his sons Jeffrey "Bucky" Hurley, Kenny "Tweet" Hurley, Dave and Danny Hurley (twins) and daughters Francis, Joanne, Sandy, Hopie and Karen. Corkey was the head of a cast of immediate and extended family members that were all active in the fire company and its ladies auxiliary.  In the early years of the Little Creek Fire Company, Corkey was instrumental in various fundraising efforts, including dinners and talent shows.  He served as 1st Assistant Chief (54-56 & 58-61) and as Vice President (62).  Corkey's son Danny drove the fully restored Engine 3 during the Little Creek Fire Company 75th Anniversary in 2018.