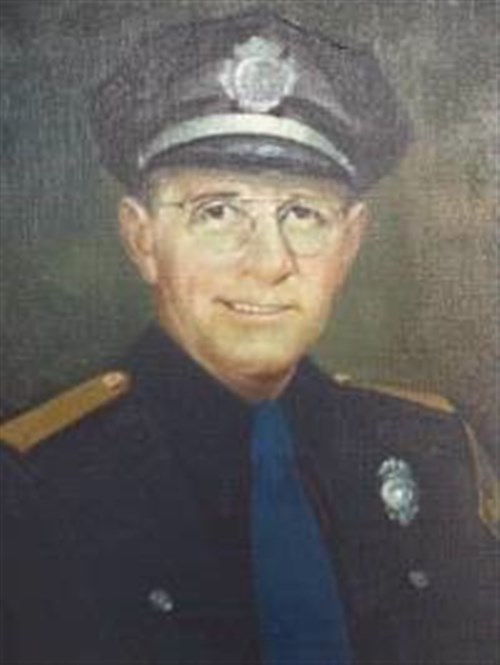 Former Fire Chief Harry E. Mahan died on April 12, 1969 in the line of duty in the service of the Holloway Terrace Fire Company. He was 69 years old.  Firefighters reported that Chief Mahan began to feel ill at the scene of an incident the fire company had responded to.  As the fire apparatus was returning to the station, the engine turned onto West Avenue from Lambson Lane when Mahan fell from the jumpseat of the engine, striking his head.  Chief Mahan had been a member of the Holloway Terrace Fire Company for more than 30 years and served as President of the Delaware State Fire Chief's Association.