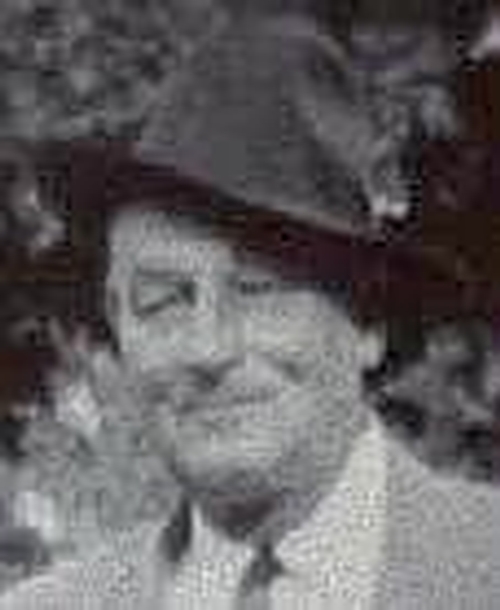 G. was a member of the Lewes Fire Department, Inc..

Former State Senator, Sussex County GOP Chairman, former Delaware River Bay Pilot Captain and member of the Lewes Fire Department, G. Clifton Maull, died from a heart attack at the age of 64 while travelling in Kent County with his two sons G. Clifton Maull, Jr. and James Stanton Maull. The Captain's two sons, who were also River Pilots, were enroute to Wilmington to catch a train to Philadelphia where pilot assignments were waiting them. Captain Maull also served on the Board of Game and Fish Commissioners, the Shell Fisheries Commission and the Lewes Memorial Commission, of which he was the chairman. Capt. Maull served in the Coast Guard during World War II as a Lieutenant Commander. He was also a member of the Lewes Town Board, a Junior Warden of St Peters Parish in Lewes and a member of the American Legion 40 & 8. He was also active in Masonic affairs. He served as Secretary of the Lewes Fire Department and was Fire Chief from 1916 - 1923. He was elected to the Delaware Volunteer Firefighter's Association Hall of Fame. He was laid to rest in St Peters Episcopal Church graveyard, Lewes.