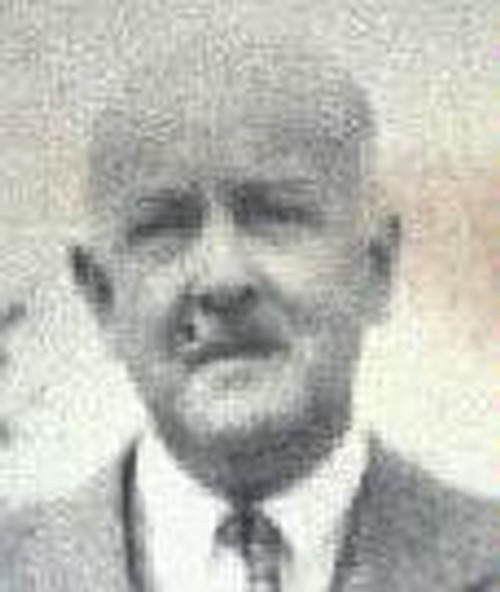 Willard was a member of the Cheswold Volunteer Fire Company.

Willard D. Boyce, Sr., was a charter member and first Fire Chief of the Cheswold Fire Company. Mr. Boyce served as a two-term Delaware State Treasurer from 1948 - 1956 and chairman of the Kent County Democratic Committee for 8 years. He was a graduate of the University of Delaware and had owned a fruit and vegetable brokerage in Dover until he moved to Fort Myers, Florida in 1956, where he opened a similar business. In 1951, Mr. Boyce served as the secretary of the State Senate and was named the local director of the Office of Price Stabilization (1952). He was also a member of St. Mary's Episcopal Church in Fort Myers. Mr. Boyce was inducted into the Delaware Volunteer Firefighter's Association Hall of Fame. He was 69 years of age. Survivors of Mr. Boyce were his wife Margaret Phillips Boyce, son W. David Boyce, Jr., and daughter Mrs. Donald E Kearns. Willard D. Boyce, Sr. was interred at Lakeside Cemetery in Dover, Delaware.