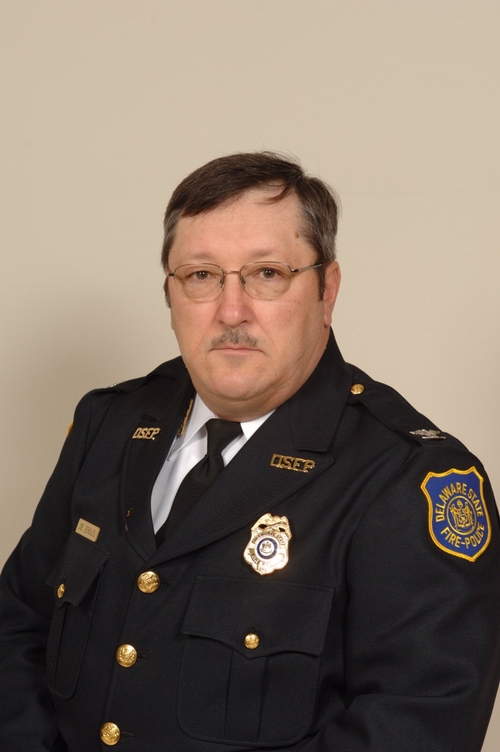 Joseph is currently a member of the Farmington Volunteer Fire Company. He serves on the Permanent Memorial, Constitution & Bylaws, and DVFA Conference committees.