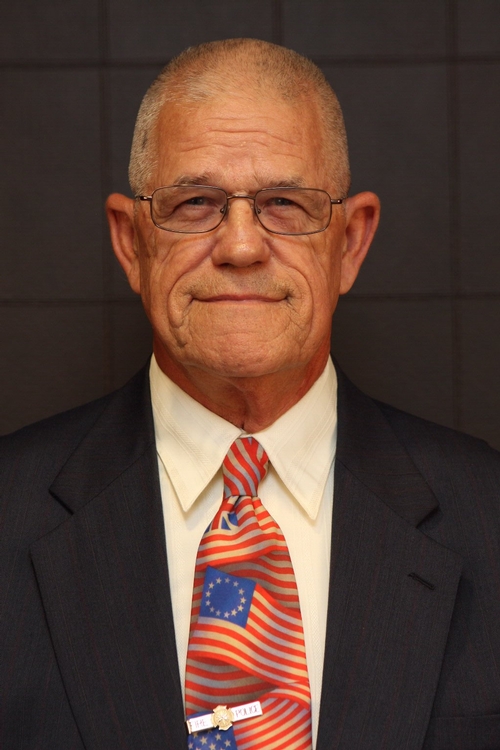 John was a member of the Frankford Volunteer Fire Company.

John E. "Jack" Bare, Sr., was a life member of the Frankford Volunteer Fire Company. During his 55 year fire service career, he served as a Fire Policeman and as President of the company. John was also a past President of the Sussex County Volunteer Firemen's Association and is a member of the Delaware Volunteer Firefighter's Association Hall of Fame. He was a mechanic for the Delaware National Guard, retiring after 44 years of service. John E. Bare, Sr., was survived by his wife of 58 years, Phyllis Smith Bare; sons, John E. Bare, Jr., and Lloyd A. Bare; five grandchildren and four great-grandchildren. Interment was in Bethesda Methodist Episcopal Church Cemetery, Laurel, Delaware.